Morocco is a country where African, Arab and European cultures are entwined. Located at the mouth of the Mediterranean Sea, Morocco is the closest point of contact to Europe for Africa as a continent. Morocco is a land of tolerance, a blend of cultures and religions, a country known for its amazing hospitality. The fascinating mixture of history, art, food, music and architecture makes Morocco an unforgettable destination.

The ever enchanting labyrinths of bazaars and souks in the old Medinas, the incredible historical monuments, the friendly people, the vast and stunning snow-capped Atlas Mountains, the never ending warm and windy Atlantic ocean coastline, and the impressive Sahara Desert famous as a location for many Hollywood movies, are just some of the country’s natural and cultural beauties that never fail to leave a lasting impression.

The following vaccination is required when visiting Rwanda: Yellow Fever 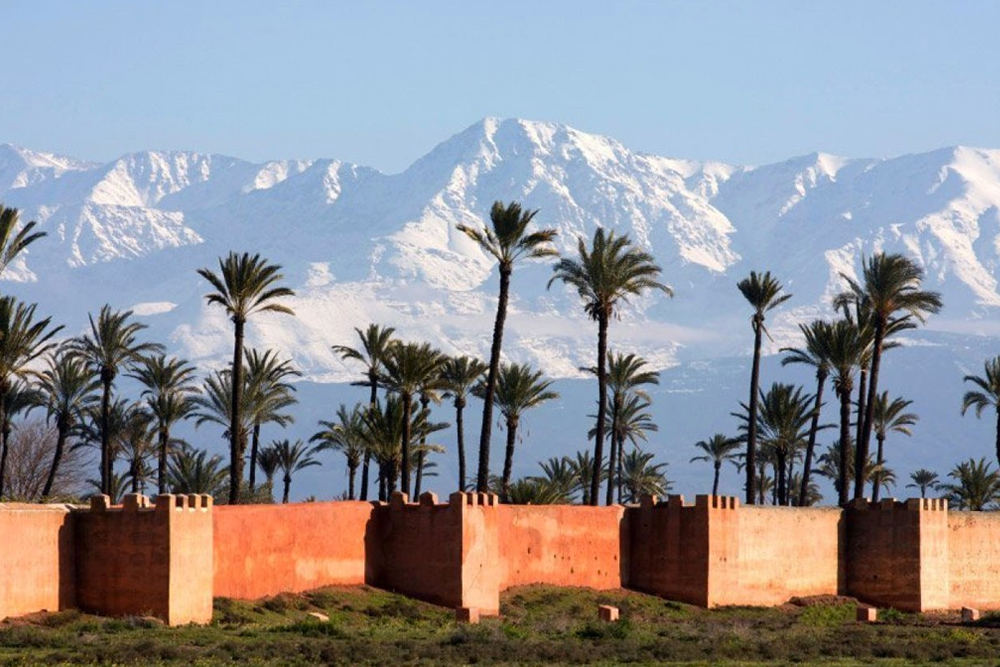 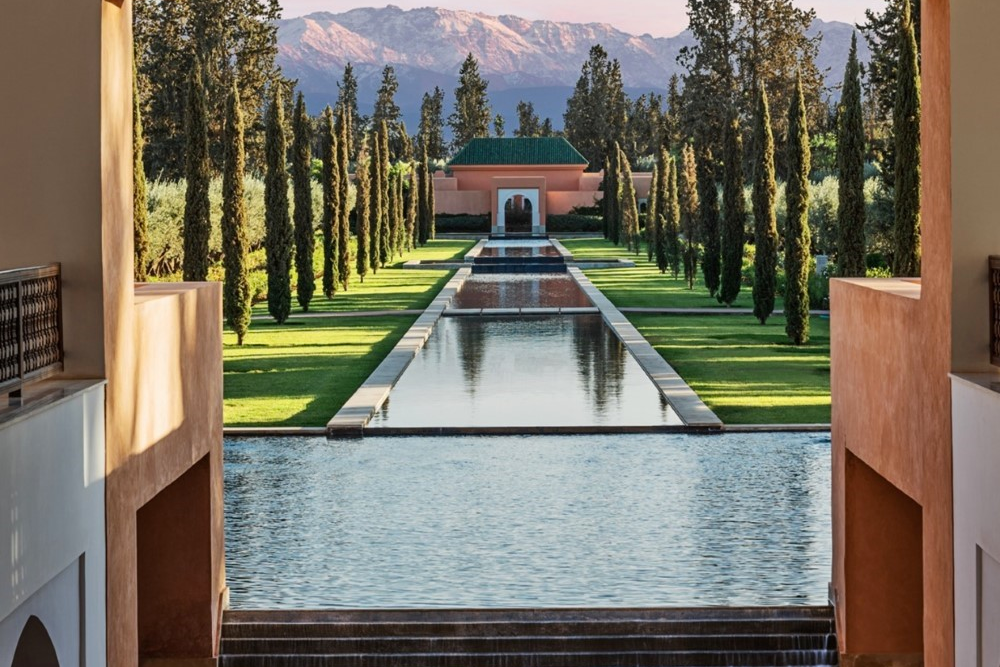 Marrakech was founded in 1062 by Yusuf ibn Tashfin, leader of the Moroccan Almoravid empire. He is also considered one of the most prominent leaders of the country, promoting an Islamic system in the whole country, Muslim Spain and the Maghreb. Marrakech became the capital of the Almoravid dominion.

A new religious movement from the High Atlas called Almohads seized the city of Marrakech from the Almoravid in 1147 and the Almohad Caliph Abd al-Mu’min refused to enter the city because he claimed the mosques in Marrakech were not correctly orientated.

A few years later, Abd al-Mu’min commissioned the construction of two mosques, one is the renowned Koutoubia Mosque, which was inspired by al – Andalus (Andalusian) Islamic architecture. This is why it is very similar to the bell tower of the Seville Cathedral.

In 1230 al-Ma’mun of the new dynasty, the Marinids, captured Marrakech. Shortly after, his brother Abu Yusuf Yaqub forced the Almohads to retreat to the Atlas and the Marinids ruled over Marrakech during the following two centuries. During this period, the city was slightly forgotten as the dynasty moved the capital to Fez.

The dynasty of the Marinids were replaced by the Wattasids and these were expelled by the Sharifian families.

The Sharifs are descendents of the Prophet Muhammed’s cousin Ali and his daughter Fatima. The Alaouite dynasty, which comes from the word Ali is the current Moroccan royal family.

The Saadians made Marrakech their capital during the sixteenth century. The most famous architecture from this period includes the Bab Doukkala Mosque, the Ben Youssef Madrasa built in 1570 and the Saadian Tombs.

Marrakech suffers the same episodes as the rest of Morocco where the Portuguese, the Spaniards and the French attacked the country, sometimes to try and defeat the pirates, sometimes to retaliate for having been too lenient on piracy. But, in general, to control the natural resources and its privileged location as the door to Africa.

There are few periods of peace in Morocco until the country claims its independence in 1956. For centuries, it had been an focus of interest for various European countries, which fought hard to main control over it.

In 1911 the capital was moved to Rabat and Marrakech was made capital of the mid-southwestern region of the country. Presently, the city’s main economy is based on tourism, as well as agricultural products, exported mainly to Europe and its vegetable canned food. It is the region’s commercial centre and where the minerals that are extracted from the Atlas are transported from.

Things to do in Marrakech: 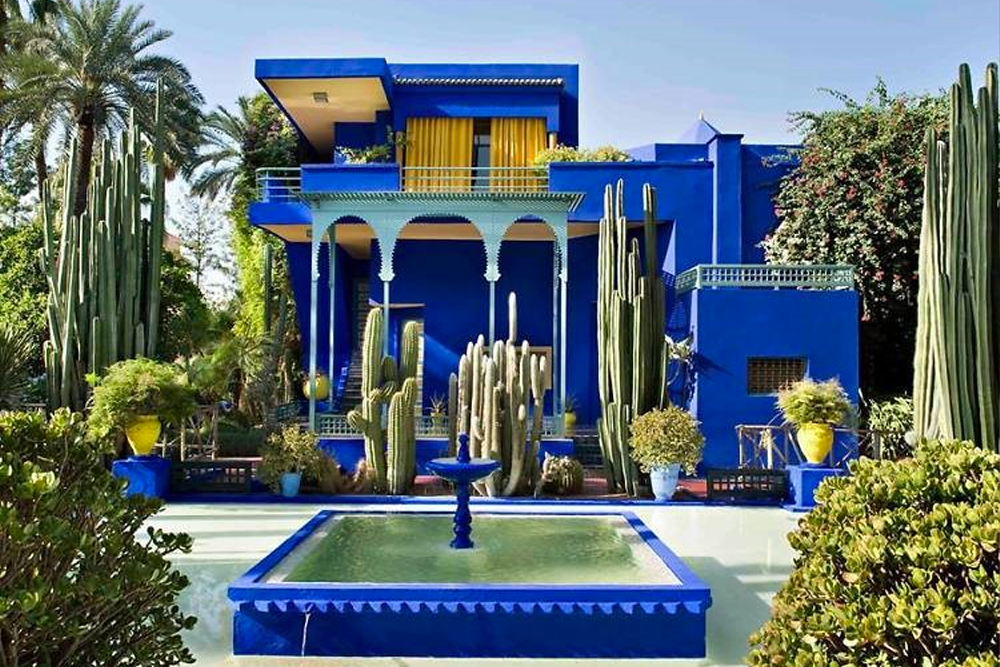 Created by the French painter Jacques Majorelle, this botanical garden is home to more types of cacti than you can shake a terrarium at and has a stunning indigo blue art deco house as its centrepiece. 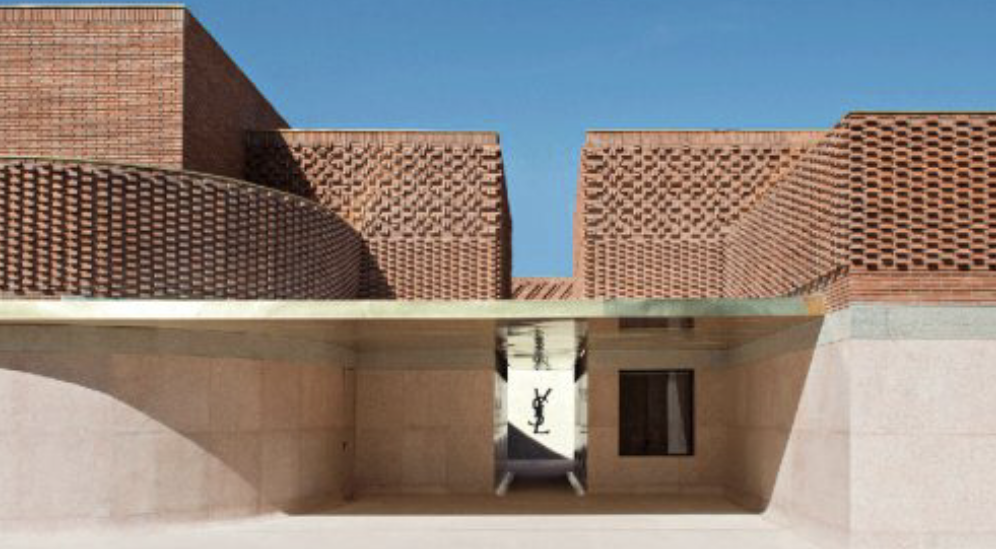 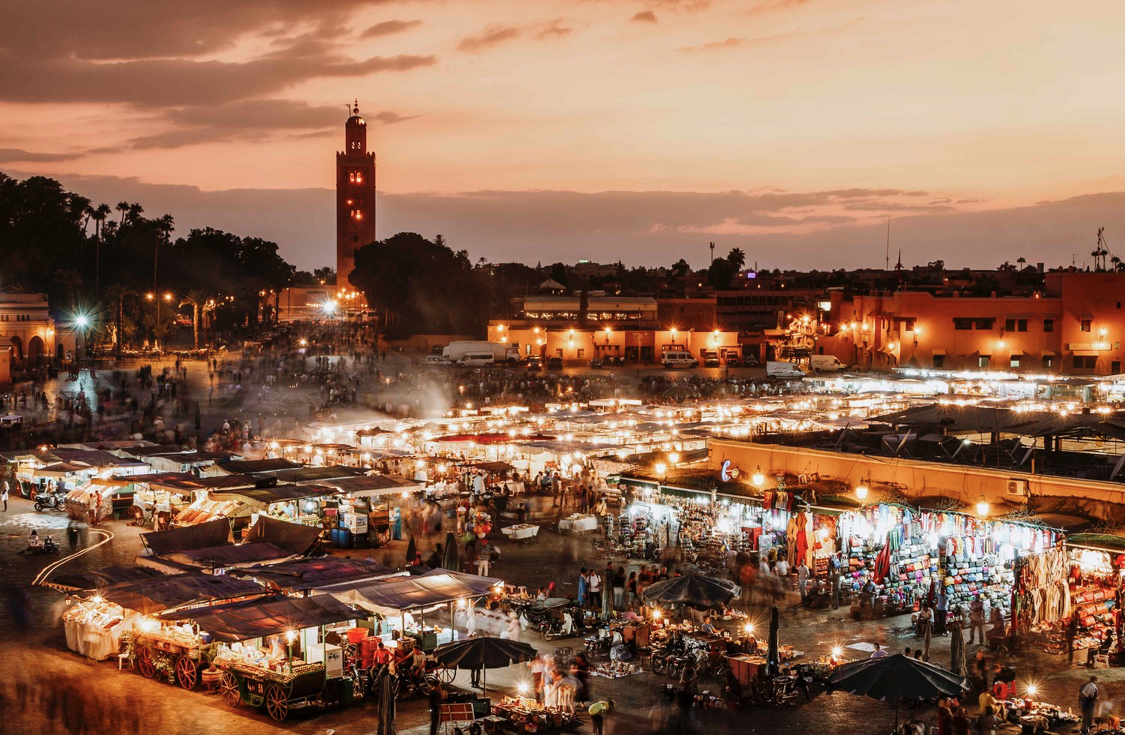 Jemaa el-Fna, Djemaa el-Fna or Djemaa el-Fnaa is the main market square in the medina quarter or the old city of Marrakech. To date, it is the main square for most commercial activities for both tourists and locals in this Moroccan city.


The square also had a stage for fantasia performances - which is the traditional exhibition of Maghreb horsemanship. Even though Jemaa El Fnaa has never had a proper architectural layout, it still thrives to be one of the most important sites in Marrakech even today and has been listed as a UNESCO Intangible Cultural Heritage Site.

An entry visa is required for the majority of international travelers to Morocco. With the exception of those whose nationalities are exempt, all participants must obtain a visa before entering the Country.

For further information on the visa requirements and application procedures,